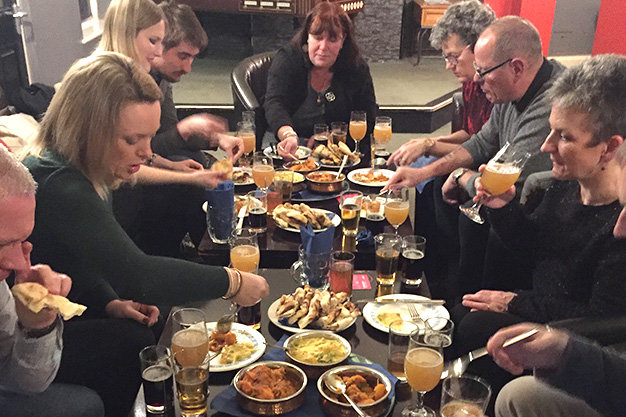 As a qualified Beer & Cheese Sommelier, I can offer a beer/cheese fun-filled event to fit your budget, family or business requirements.

I can source and supply speciality beers/cheese for your event along with tasting notes and your own Sommelier to answer any questions. 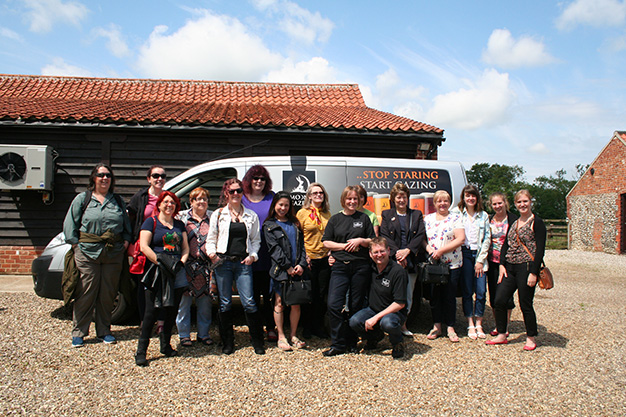 These talks can include 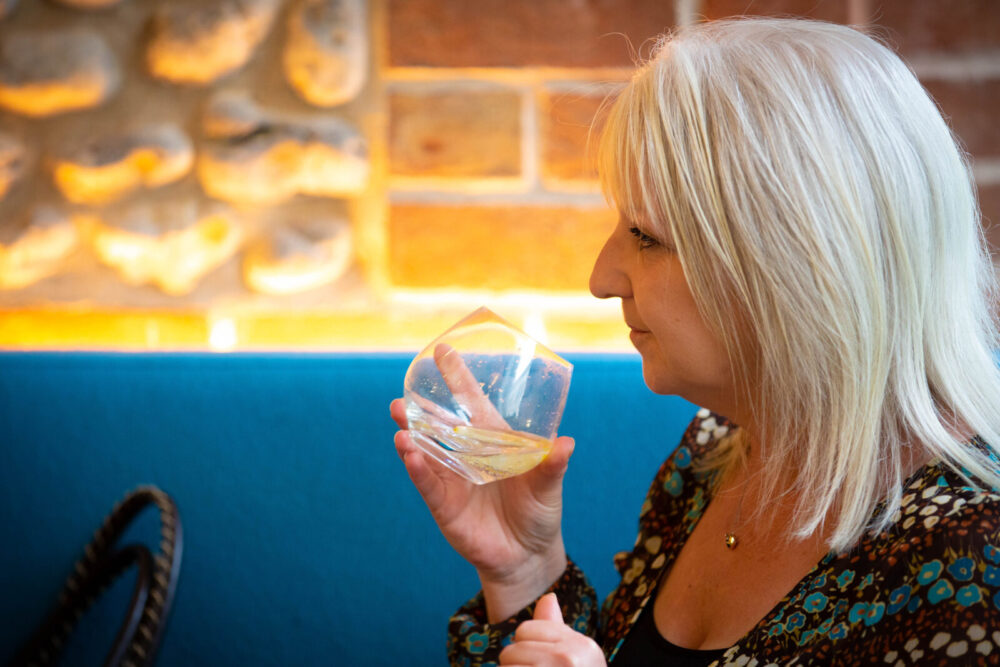 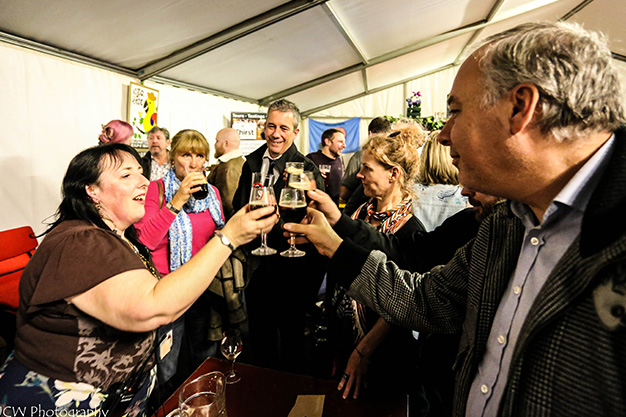 More information coming soon. In the meantime get in touch or take a look at the Norwich & Norfolk CAMRA website below.

Beer Tastings, Food and Drink Pairing at a selected range of venues. From locally crafted ales made by independent breweries to artisan international styles such as American craft or the Lambic beers of Belgium.

There’s a huge array of beers to choose from and our courses are designed for all beer drinkers, from anybody who enjoys a glass of beer and wants to broaden their beer horizon to amateur enthusiasts who want to learn more about beer.

Below is an example of my beer tastings that can take you around the world or a local exploration of beer. These include

If you have a menu for a dining event we will tailor the above to match it.

We can also source the right venue for you.

BOOK ME FOR YOUR NEXT TALK OR EVENT
Go to Top