There are a number of inspirational people in this fine region, last week I was invited along to a project that has been started to support people with learning difficulties.

The Brewkery was originally founded in 2017 at the Vauxhall centre moving to its new site at Independence Matters in June 2018. It is run by Bill Russel, the founder of Blackfriars Brewery (Gt Yarmouth) and a number of volunteers (including fellow beer sommelier Robin Parker). Their aim is to use this not for profit Social Enterprise to encourage people with learning difficulties to develop new skills, and build confidence alongside employment opportunities whilst doing something with a purpose. I cannot think of a better purpose than to brew. 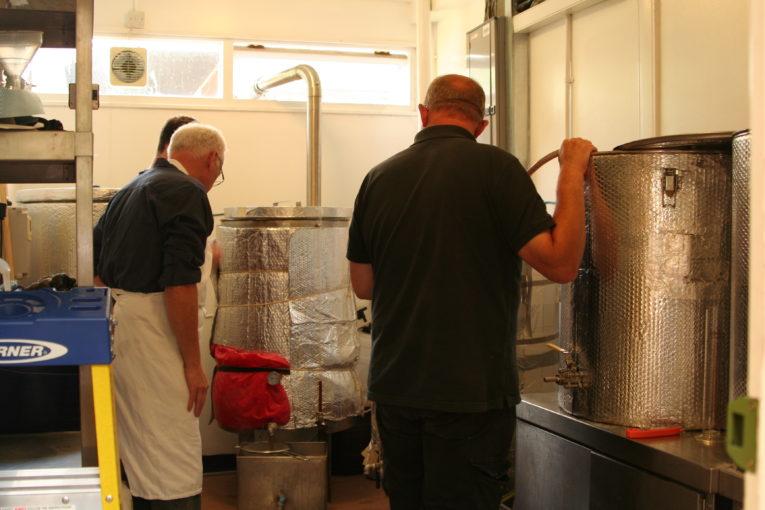 It doesn’t stop at brewing, there is a fully equipped kitchen so fresh bread, cakes, biscuits, tea and coffee are available at their café, all made by the volunteers and at least 8 service users. Unfortunately brewing can be a bit messy (malt dust gets everywhere) so the Brewing happens on a Tuesday and baking the rest of the week. So, although I got a beautifully made coffee, I was not able to have a fresh from the oven biscuit. 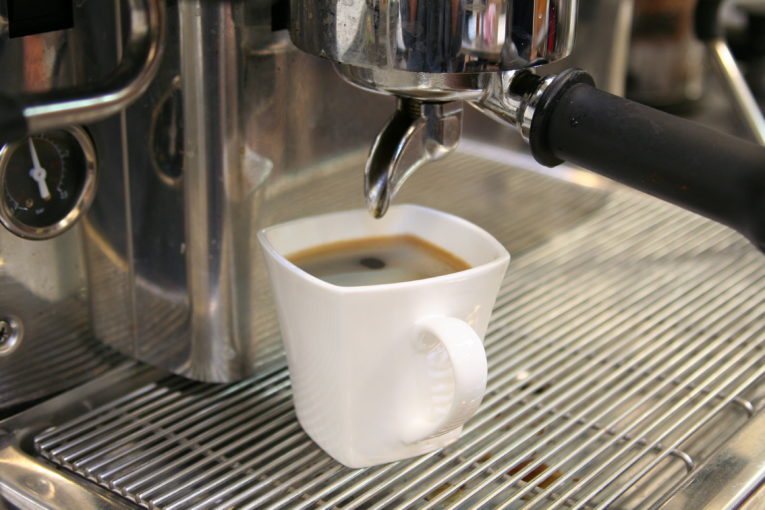 All profits are then ploughed back into the Brewkery.

I was there when they were brewing a batch of their Nut Brown Ale, having tried the proto type I knew that I would be smelling sweet malt as we started to brew, this was then followed by some woody, spicy hops as the boils started. Brewing involves a lot of waiting so I was allowed to sample their new golden ale. This was light and crisp with very good carbonation for a beer that had only been bottled a few weeks. 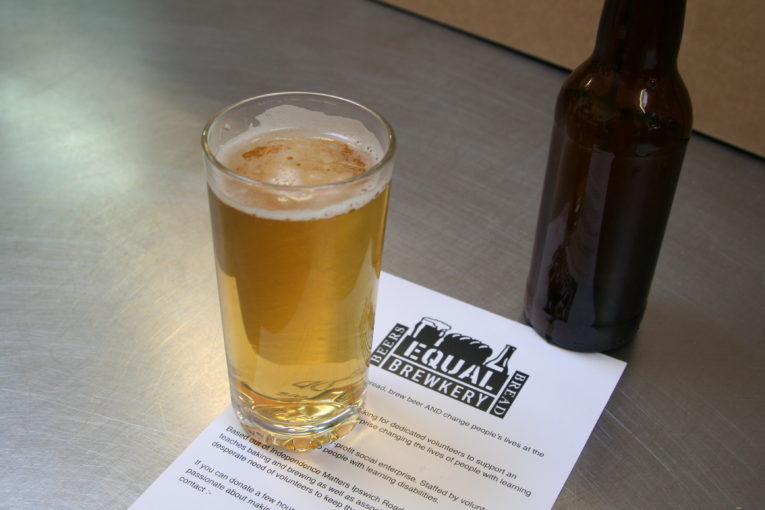 Now after all the testing of recipes and equipment the Brewkery are planning to launch their beers for sale during Norwich Beer Festival in October, I can heartily recommend the beers and the Enterprise.

If you have a few hours spare and would like to volunteer to help at the Brewkery, please email Bill introtobrewing1@virginmedia.com or checkout their Facebook page, EqualBrewery.

Now for some nibbles. If like me you have friends who have allergies its always been a bit of a nightmare finding places to go, in the past I have been to North but we were sad to see this close in August. So, I was very pleased to see that chain restaurant Cosy Club (located in the old Natwest Bank, in Norwich) has 3 different menus. One for me the regular omnivore and separate extensive menus for my Gluten Free and Vegan friends. They went for well presented dishes from the breakfast menu, where as I selected a small meze.

This was tasty and fresh, with just the right amount of bread and dips, but how on earth are you expected to eat it from a bowl that means you have to dig through the red cabbage to get to the hummus. 9 out of 10 for choice, flavours and service. 3 out of 10 for presentation on this dish.