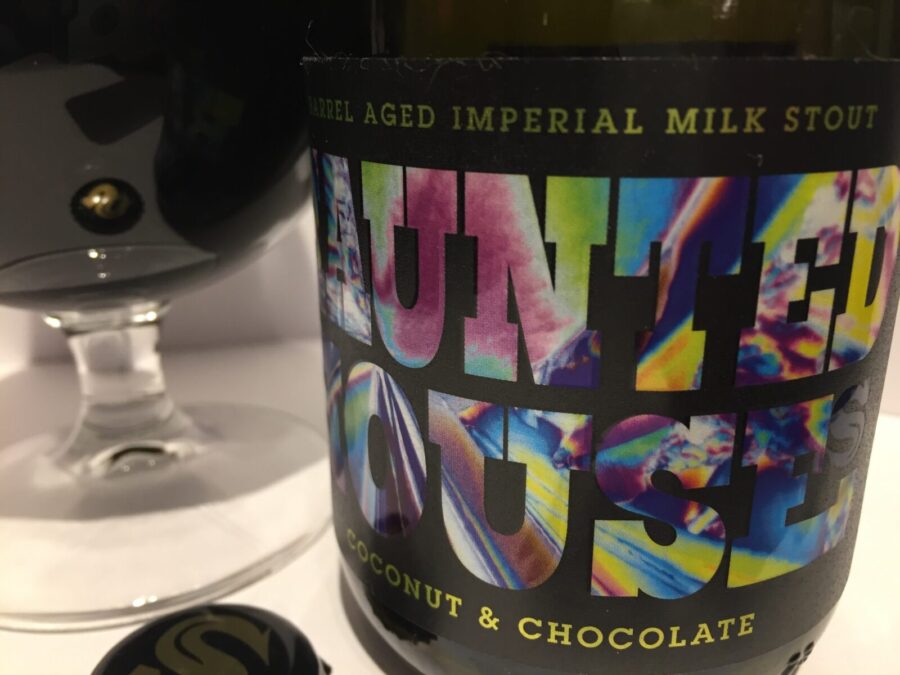 The Art of Ageing Beer

Although a historic art the I first came across aging beers was in Antwerp. Hidden in a side street is a bar called the Kulminator, nothing special on the outside but it was getting known as a mecca for beer. They had 2 beer menus, 1 thin but a good selection of regular beer. Whereas the aged/old beers had a large book. It was a bit like playing Russian roulette with beer, yet 15 years later I still remember the 25-year-old Hardys we had.  It was like drinking a Christmas cake.

Here are a few simple tips and guidelines.

Golden Rule; Strength, anything stronger than 7% ABV can be aged for a few years.

Temperature; You really want somewhere that does not fluctuate in temperature. Ideally anything below 10° is good. My under stairs cupboard is never above 12°

Light; as with wine you do not want light getting in.

Storage;  if they have Corks you can lay these down, but if they have bottle caps it’s better for them to stand in a bottle box. 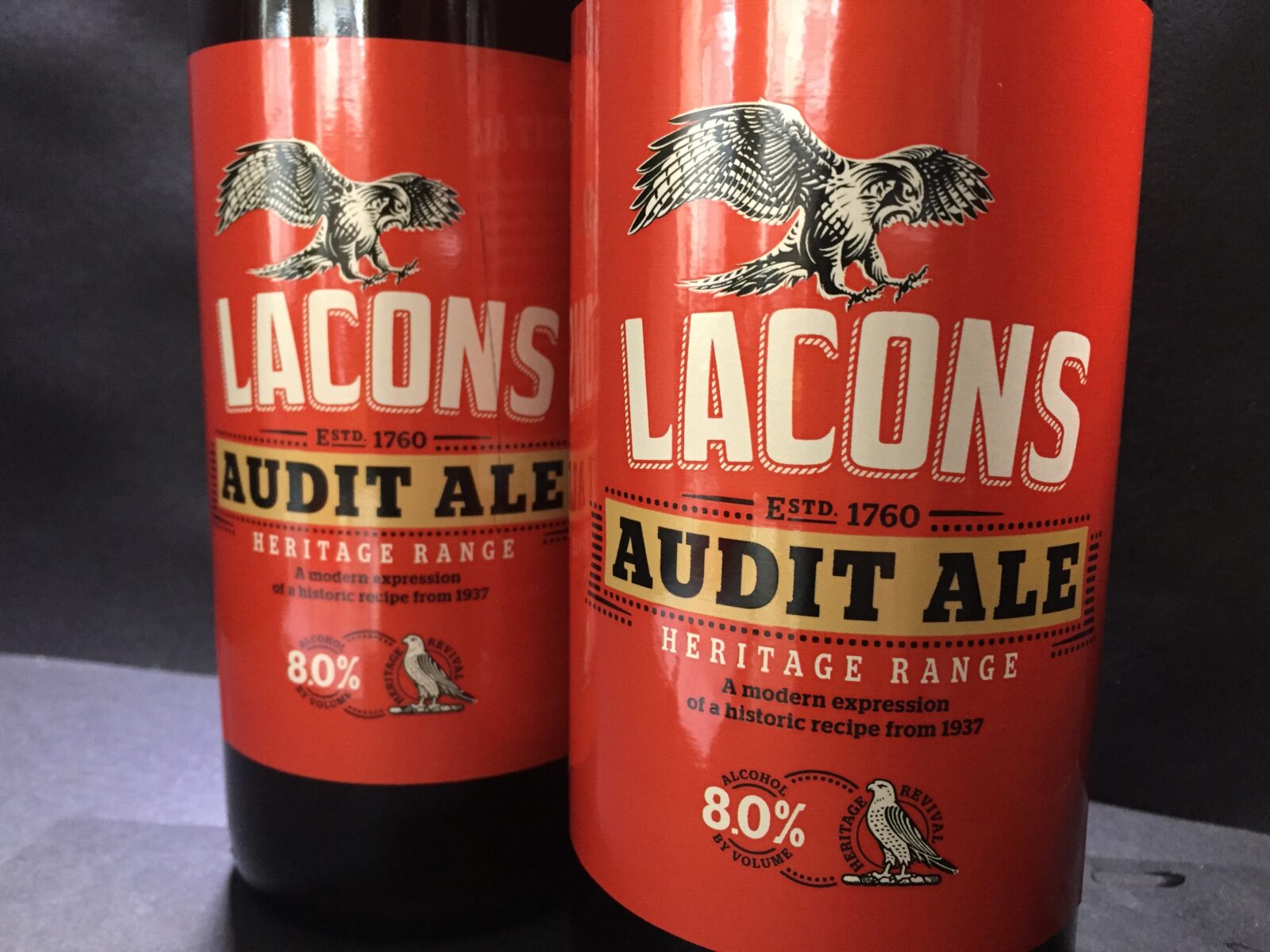 Ciders-  Anything that has been barrel aged already is ideal and naturally fermented.

Christmas beers – Christmas beers tend to have spices added. Cinnamon and cloves are always a dominating flavour but it mellows over time allowing others to come through. So I find these are better after a year.

Sour / Lambic / some Barrel-aged / Gueuze – these tend to have wild yeast and even if lower in ABV they will age as the yeast will continue to eat the sugars.

Orval – this Trappist beer has Brettanomyces yeast added at the bottling stage. This means it is a beer that will change over time, my personal favourites are 18months and 5 years old.

Hoppy beers, the hops essential oils fade after 6months and in some cases the flavour becomes cheesy.

Kettle sours, these beers have had lactic acid added to them, I tend to find they get sharper and unbalanced

Beers lower than 6% normally don’t do well, they may become cardboardy, oxidised or musty.

(A perfect excuse to spend more) Buy more than 1. If the budget allows buy 4, this lets you,

I age most of my beers for about 5 years, but in my cupboard I have beers that are 30 years old. These are treats for special occasions or just when you need a hug in a glass.