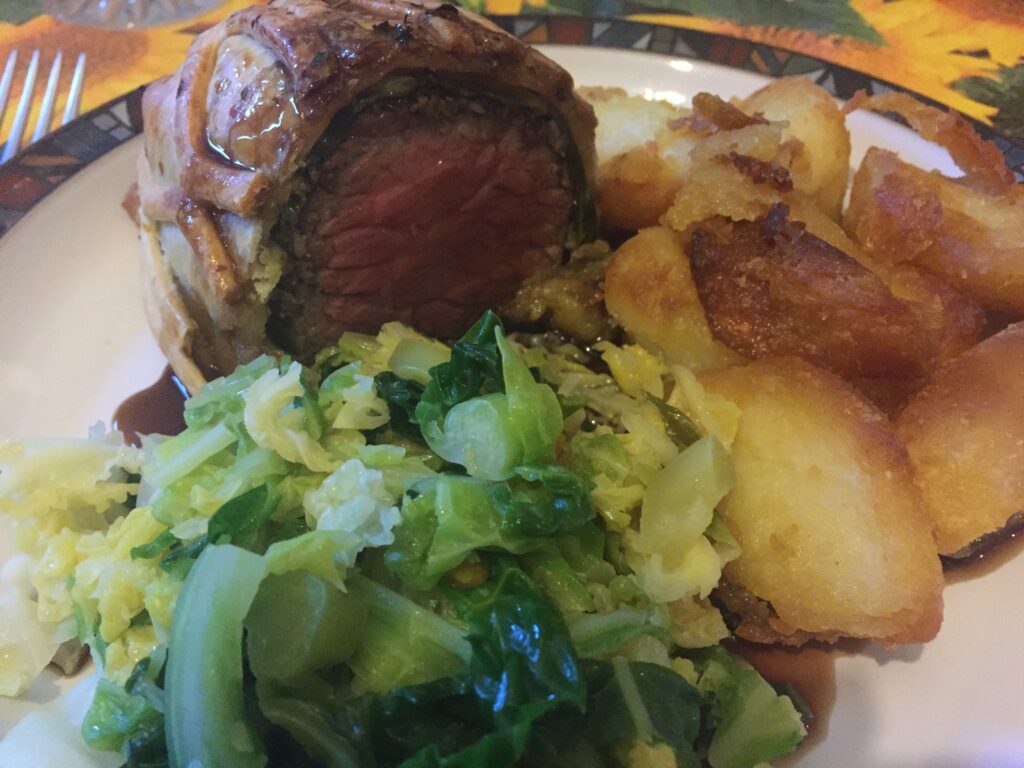 One of the pleasures of living in Norfolk is the great local produce and lock down has given me the chance to indulge in it.

I have always had a love of dark rich marmalade (Paddington in a previous life?). I was introduced to Simons Table via fellow ‘Paddington’, Mike Deal. This husband and wife team based in South Norfolk, produces an award-winning marmalade, that looks like the deepest amber with golden squares of orange rind. It pairs perfectly with fresh toast, melted over American pancakes or with a tangy cheese like a crumbly Wensleydale. What I had not expected is that Simon and Nicola take this a step further by enthusing London Gin with the marmalade, making more of what I would call a liquor that runs like honey over ice cream but paired with Leeds Blue (England answer to Gorgonzola) it becomes like angels and demons dancing on your tongue. Salty and sweet all at once.

This environmentally responsible producer has like others found it hard during the last 3 months, but they have found local farm shops, like Whitehouse stores alongside Online, Budgens and quality local delis looking to reopen with a more local focus (Bakers & Larners, Jarrolds & Fredricks Fine Foods) have all helped them to keep trading. They also were granted their premises license this June which has led to the Gin travelling further afield.

Lockdown has also led to testing out a restaurant meal at home. Farmyard, (Norwich) released a Fathers day special of Beef Wellington. On collection we were surprised to find that it also came with all the accompaniments!

The easy to read instructions, included instructions on my gin for the night and produced perfectly cooked beef. The roasted potatoes were crisp and the jus was rich and dark. Within 30 minutes we had a meal on the table. A crisp light pastry hid elements of cheese which cut through the richness of the dish. There were only a couple of elements that did not match my expectations. The mushrooms around the beef seemed to have a little too much truffle flavour, the potatoes (although wonderfully crisp and fluffy) were over salted and there was just too little of the delicious jus for 2 people and roasties.

Would I try a restaurant cook at home again? Yes

Would I have the same dish? I’d have the Wellington & give me extra jus instead of the potatoes and veg.

We have some great places and produce in the area and I am always looking to champion more, I love the home delivery service that so many are now offering and speaking to a lot of others they do too. I hope this continues along with more buying local or UK produce in season.

If you think there are produce or producers out there that I should taste or visit, let me know @ThirstBeers (twitter or Facebook) as I need more ‘Paddington’s’ to tell me what I’ve been missing.