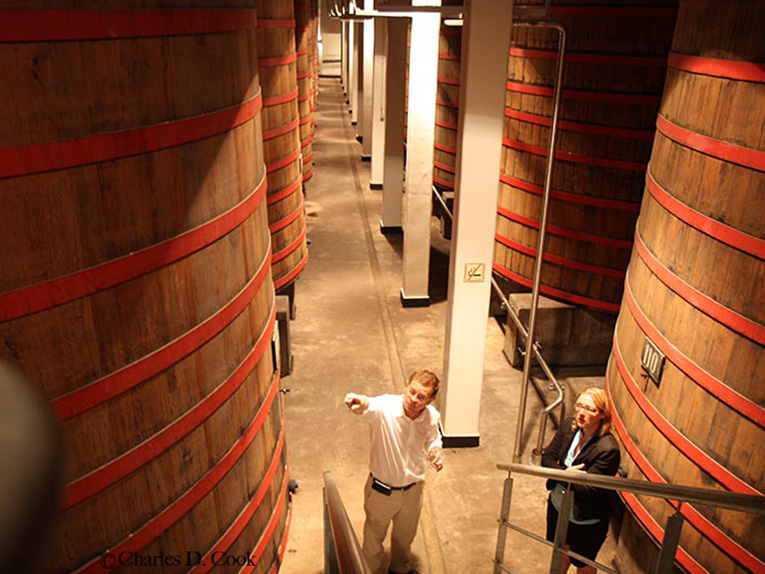 This region has just had the pleasure of hosting the National Winter Beer Festival in Norwich where it will be held for the next 2 years. It was wonderful to see local products grown in the region celebrated by the inclusion of local brewery bars (Woodfordes, Lacons, Green Jack and Norfolk Brewhouse (Maris Otter bar)) as well as some specially brewed beers.

I was lucky to be invited to judge the Champion Beer Of Britain (Winter CBOB) at the festival, it started me thinking about the history of dark beers in the UK and how some of the styles nearly disappeared forever.

In my head there was always some confusion about what is the difference between, Stout and Porter? They are both, dark to black beers. Then I found that the same confusion also runs among some brewers (or marketing department). In some cases a beer is called a Stout or Porter because it just works better with the name e.g. Petes Porter.

As long as the brewer does not intent for the beer to be judged for a completion this is fine, in fact before the 20th Century beers did not have fixed style categories.

The first mention of Porters appears in the 1700’s and they were being produced in London, but its true origins and taste have been lost in the mists of time. Even the name has confusion, is it from the London porters? (of whom there were 11,000 registered in London in 1750’s) or is it from the Dutch for Port ‘Poort’? It would seem that during this period Porter was a dark brown beer.

It would be brewed in 3 different strengths, Mild (young), Porter (aged a little) and then Entire / Stout Porter (aged and stronger). It was this stronger aged version that was favoured among the rich and commanded such a high price that a number of breweries only brewed this type of beer. The beer would be stored in a huge vat (Tuns) to age, these Tuns could hold over 32,500hl. It was one of these that brought death to the streets of London. The Meux Brewery had some this size and on the 14th Oct 1814 one burst, flooding the streets, destroying houses and killing 8 people (2 of them through drinking too much) it also injured a large number as well.

It was during this ‘Age of Empire’ that our tastes travelled the globe, leading to Export Stout, Imperial, Russian and West Indies Porters. Each beer having its own flavour but, its heritage from England. It even led to President Washington having to find a brewer in Philadelphia to brew his favourite Porter after the War of Independence.

This mighty beer suffered the same fate as the Empire, tastes changed as did demand for Bitters and Golden beers. The last Porter brewed in London was at Whitbreads in 1940 (a German air raid spelt the end). In 1974 Guinness stopped producing its Porter and according to Micheal Jackson there were no Porters to be found in the UK until Timothy Tailors & Penrhos both produced one in 1980. They were later followed by Woodfordes in the early 80’s

But how can you tell now days you are drinking a Porter? Porters tend to be sweeter, more chocolate with rich red fruits. Where as a Stout tends to be more roasted coffee, slightly more bitter