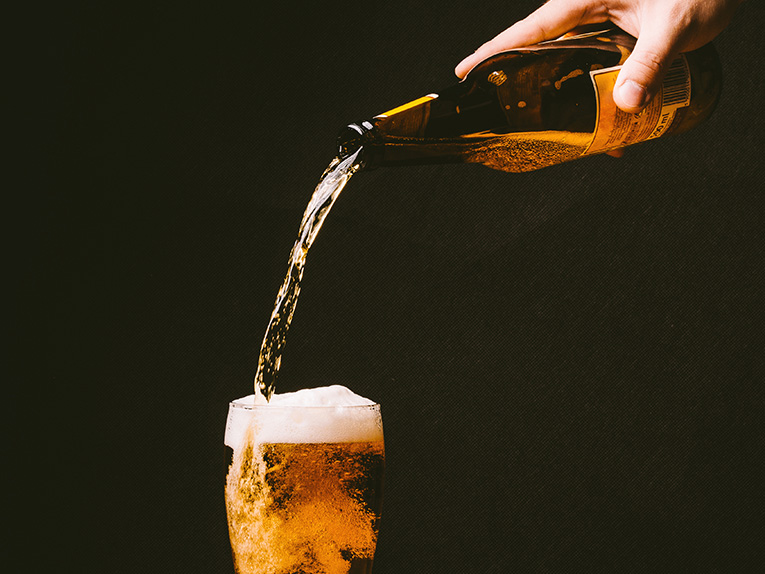 Last month I committed myself to try a new place every week, I have to admit, not failure, but adaption.

This is what happened, Try January turned in to Retry January. I found myself going to places that I had not been to for a while (sometimes even years) I also started to do the same with beers and drinks whilst out.

I always think that food and drink triggers not just the taste buds but also memories, this is why I found myself sitting in a pub with a Babysham! Only because I had seen it on the shelf & thought, ‘Why not?’

Sometimes it is not good to return to an old drink, now I realise why I started to add Brandy to it. There is that familiar sweetness but I never recall it tasting artificial or as chemical as I found on my revisit.

As part of the Norfolk CAMRA tasting panel (which any CAMRA member can apply to attend & train for) I found myself in the Trafford Arms, a pub that was a favourite haunt when at college. There is a familiar cosy feeling to the pub, (apart from very cold toilets) and the beers were a good range all served at cellar temperature. Memory lane kicked in again, yet as part of the tasting panel I started to try the beers with more analysis. One of my first favourite beers from early ventures into real ale was Woodfordes, Norfolk Nog.  What I observed is a level of complexity in the aromas that I had either forgotten or not noticed in the past and this is a beer I will analysis again.

I also revisited The Passage to India on Magdalen street for the first time in years. Although the beer was the normal Tiger, Cobra or Singha  (Why can’t we have a nice malty Pale Ale to bring out the spice instead of beers that enhance the heat?). The food was very good and left us wondering why we had not been back for so long.

When I was asked to write this column I was asked to be honest and if I did find things wrong to say, until now I have not needed to be negative about a place, beer or food.

I did achieve one new place, on this occasion I wish I had not. The recently opened Cafe Malabar (was Spice Paradise) on Magadlen Street looked good, the staff were friendly, reviews could not be relied upon as they were still for Spice Paradise, but I should have known as there were only 4 other people in the restaurant.

We ordered our food and waited, it was a little while but that never worries me if it is fresh food. I had ordered a fish dish, until now I never knew that fish was perfectly square, had a texture of a sponge and tasted like it! It also had just managed to defrost. Thank goodness there were only 4 pieces swimming in the small dish of sauce. The rest of the dishes were also very under whelming, under spiced and I have to say, small. In fact I would rate it as one of my worst Indian meals.

I have loved curries for years, I am lucky to be married to a curry fan which has led to us seeking out the best in Birmingham, Stafford, Derby and London.

So it takes a lot for me to say this.

Of course with all the things written in these articles it is my opinion, yours may be different.