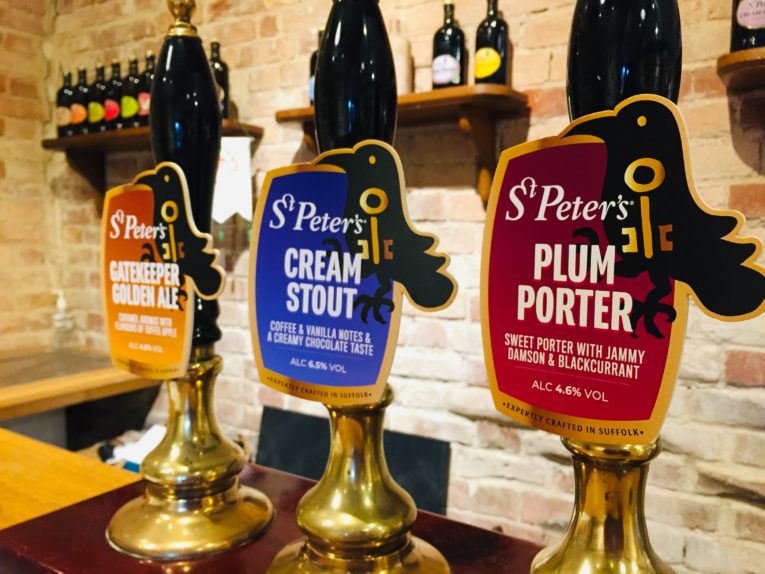 Norfolk and Suffolk have a number of food and drinks producers that have become firm family favourites. They have something in them that triggers fond memories yet even they have to move with the times. In this article I will be talking about two that are in the process of moving forward and one that I hope the only change will be in the stock (as we all eat it)

Lets start on a bright summers morning, travelling through the rolling fields of Suffolk, round small twisting roads you find a Tudor delight. The first time I came to St Peters Brewery was on a similar day with my grandfather (a man always fond of his pint of two’s). In 1998 it was a beautiful hall with two barns converted into a brewery and had been only producing beer for two years. Back then they had 3 beers and a few seasonal’s, all in a distinctive hip flask style bottle. They were the first in the area to produce a Gluten free beer, which is brewed using Sorghum, so the beer has a softer taste to those produced with malted barley which then have an enzyme added.

Now they produce 20+ award winning beers alongside a cider. One of their newest is a beer called, Storm Trooper. This citrusy pale ale will refresh the most parched throat, even in the deserts of Tatooine. Yet this is not the only new thing, a face lift for the logo, sees the Viking Raven holding the keys to heaven on a more stylised barrel (a design that retains it roots with a modern twist. One of the best revamps Ive seen in the sector for a long time). They are introducing cans and the increasingly popular ‘0’ alcohol malt drinks (beers) are seeing new audiences in the health food sector.

So, when you visit there will be a refreshing tipple waiting for you, what ever your tastes.

Last week I heard a rumour that Pickerings was moving from Norwich Market!!! Shock horror! My nans favourite place for the Saturday treat of a Savoury Duck, moving? But its ok, they are staying on the market, they too are having a relaunch combined to a move. On 27th July they will be opening a stall right at the front. Get along there for the launch party and celebrate with a bang..er.

While there I treated myself to a selection pack. A delicious mix of their best, but then what to have with them?

A little walk up to another family tradition and taking a tip from the Belgians, what could be better than a cheese or two from the Cheeseman. It ended up as 6 but then when there is such a selection it is very difficult to choose. 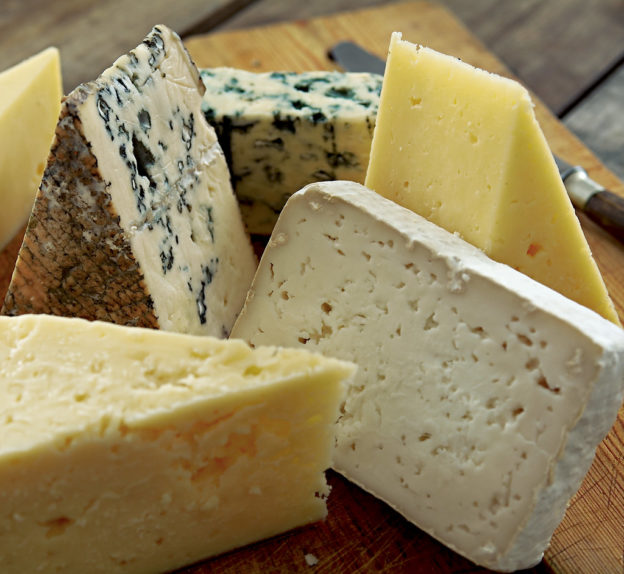