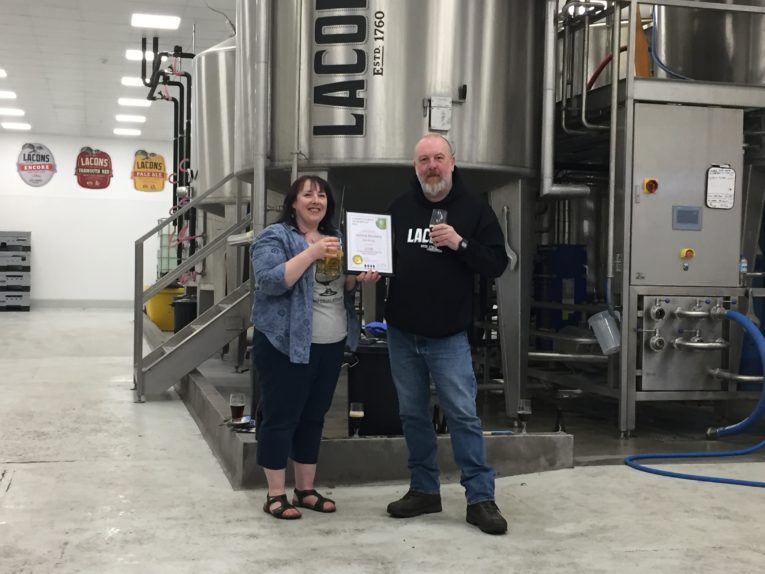 My father only gave me a few good pieces of advice in life;

‘Never talk, Sport, Politics or Religion. Unless you want a long, loud conversation.’ Was one of them when I started working in pubs. I would add beer to this advice especially when it comes to social media.

This month though there are reasons to talk Sport and Beer, (unfortunately we can’t avoid the ‘P’ one).

If you are Blue you may be drowning your sorrows, if though you favour yellow and green, then the pubs in Norwich will be seeing a rise in smiles and trade (fingers crossed).

But its not just sport being celebrated or commiserated but also beer. Over the last month a number of local brewers are receiving awards for their perfectly brewed products. SIBA and CAMRA have been handing over awards to Lacons, Elm Tree, Panther, Moongazer, Peoples and many, many more. Pubs have not missed out either, local CAMRA groups have been voting for their favourites. The top ones in the region are, The Green Dragon in Wymondham and the Stanford Arms in Lowestoft have once more been rewarded for their continued hard work in providing, quality service and beer, along side the Wheatsheaf in Ipswich. 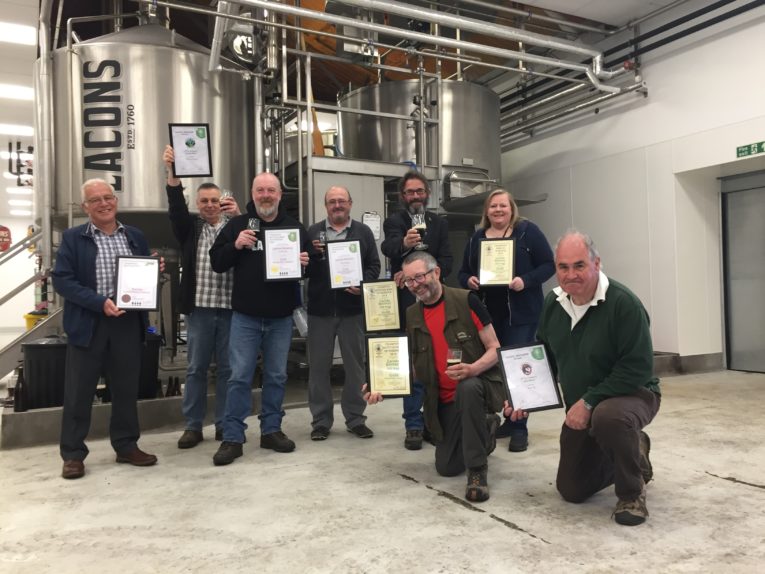 Deservingly joining their ranks as the Norwich & Norfolk City Pub of the Year is The Leopard (on Bull Close, Norwich). A pub that I would highly recommend as it normally has on a selected range of local beers (with at least a Lacons and Boudicca) all served in top condition, by Bob and his team.

May is the perfect month to enjoy the pubs in Norwich and visit the new City Pub of the Year. The formation of a beer mile in the NR3 area is ideally walk able with some well-paced resting points or by bus you can use the 11/12. It includes 3 brewery taps, The Kings Head (Humpty Dumpty), Artichoke (Golden Triangle) and The Fat Cat Brewery Tap (onsite brewery).

Alongside this is the award winning and original City of Ale.

City of Ale begins on the 23rd May with a ‘Launch’ party at the Waterfront and this is a ‘Launch’ as our twin city Rouen is sending us some Moongazer collaboration beer. A flotilla of little boats will make its way up the Wensum during that afternoon to deliver the beer harking back to how most produce would arrive and depart the second city in England during the Middle Ages.

There will be many great events happening and I am so happy to see that a number of them are featuring Nibbles with our traditional tipple, from fine dining at the Maids Head with Wild Craft to a Sommelier led, Curry & Beer at The Rose.

This is also the opportunity for our local brewers to bring out some new beers to delight the taste buds, this year they will be trying very hard as Norwich will welcome some of the countries greatest Beer Writers as The British Guild of Beer Writers are holding some special events during the first few days.

For more details on awards check out: http://www.norwichcamra.org.uk/

To plan your City of Ale adventure: https://cityofale.org.uk/