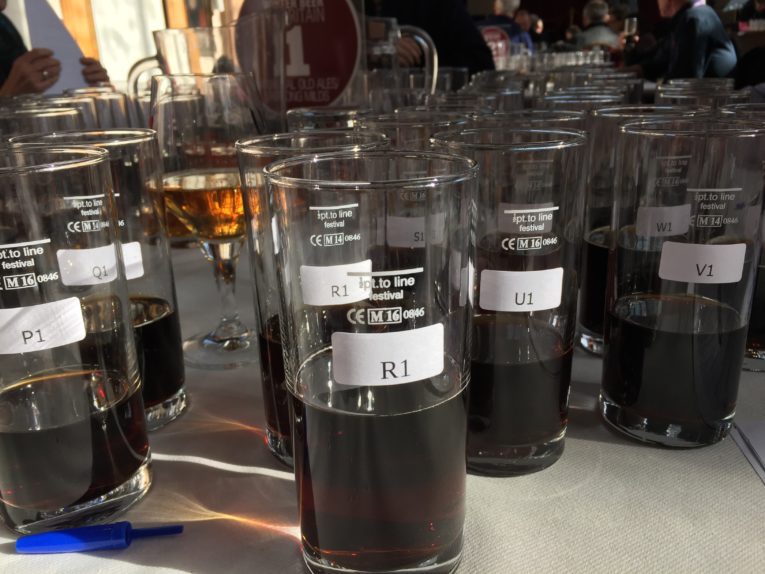 Norwich and Norfolk has been rather full of Tipples this past month with the Great British Beer Festival (Winter (GBBFW)) at St Andrews Hall for the last time before it moves to Birmingham. All those hard-working volunteers can now rest for a few weeks before planning the next beer festival in October.

The GBBFW being held in Norwich meant that some members of the trade, the local tasting panel and a few national judges (including myself) were invited to judge the, Champion Beer Of Britain (Winter (CBOB)). To do this it of course requires the beer festival to have all of the beers voted for by the various tasting panels across the country.

But how do we judge a beer ‘CAMRA’ style? (the principles are the same for most competitions)

All of the above is marked out of 10 with the Taste doubled. Finally, we have to consider is the beer to style? For this we refer to the individual styles anyone can access via the central CAMRA website, so the next time you have a beer, go on, try judging it. 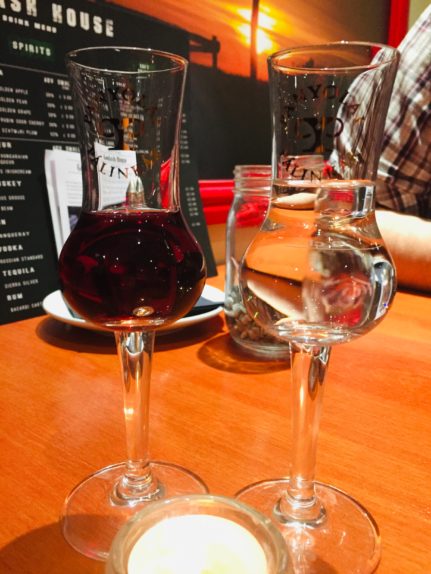 In case you missed it. The Champion Winter Beer of Britain was once again, one of our local breweries, Lacons’ Brewery, Audit Ale. Closely followed by 2 porters, Calverley’s and Harviestoun’s Old Engine Oil.

Now for a little bit of a nibble.

I have walked and driven passed this place for ages, each time my husband turns to me and says, ‘I’d love to go there.’ This Valentines he got his wish.

The Goulash House, at the top of St Stephens Street, serves traditional Hungarian food. The menu is also accompanied by regional wine and spirits nestled amongst the expected tipples or pay corkage fee and bring your own.

The food takes me back to my childhood, little dumplings with a hearty stew was my dish of choice. The soft flaky chicken was wrapped in a rich sauce of paprika, pepper and mushroom, slowly cooked it melted. The little nuggets of dumplings were well cooked and seasoned. There was no room for desert (although they looked delicious) so it was a great excuse to try the Hungarian spirit, which was warming and delicately flavoured with cherries.

My only issue was they were all kept warm on a shelf, either way my husband is now planning a reason for us to return.